US Retail Sales Down 0.4  percent in First Month This Year

Cold weather across much of the United States contributed to a drop in retail sales in January. Americans spent less on autos and clothing and at restaurants during an unusually frigid month. 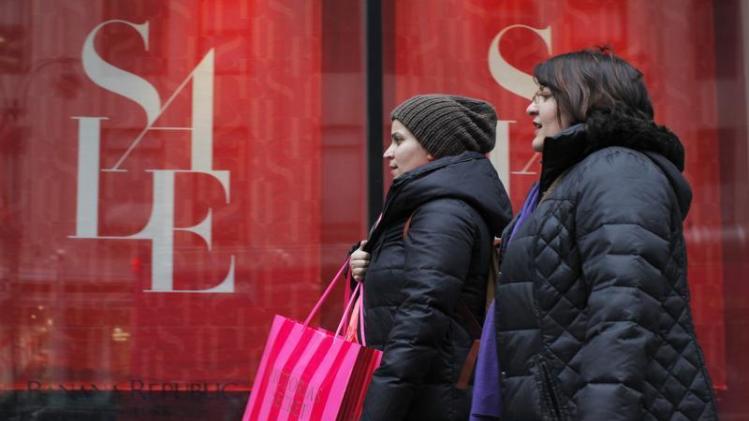 The decline suggests that the momentum from consumer spending at the end of 2013 has tailed off this winter. Heavy winter storms across the country cut into store traffic and weighed on post-holiday sales. Major store chains have reduced their profit outlooks, including Wal-Mart Stores Inc., the largest retailer.

Sales could continue to fall in February because of snowstorms blanketing much of the nation.

The retail sales report is the first look at last month’s consumer spending, which accounts for about 70 percent of all economic activity. Many economists had predicted that stronger consumer spending this year would cause growth to accelerate.

But along with falling retail sales, several economic reports indicate that growth may have slowed.

Factories received fewer orders last month. The number of Americans who have signed contracts to buy homes has plummeted to its lowest level in more than two years.

And the past two monthly job reports were sluggish. Only 113,000 workers were added in January. That’s slightly better than the 75,000 jobs for December. But combined, it’s about half the pace of average monthly job gains over the past two years.

Americans spent more at gas stations because of rising prices. Their purchases of building materials also increased, possibly a sign of preparation for snowstorms.

But purchases of clothing and furniture tumbled. Department store sales continued to decline after a weak holiday shopping season.

As a result, the pace of retail sales growth over the past 12 months has slowed. Purchases have risen 2.6 percent compared to January 2013.

For all of last year, retail sales increased 4.2 percent, the weakest gains in four years. (BBC.co.uk)

Economists had forecast a 0.1% increase, according to a survey by FactSet.

THURSDAY STOCKS: How markets are doing

December sales were revised down to a drop of 0.1% from a previously-reported gain of 0.2%.

Among the retailers posting gains in January were building materials and garden equipment stores, up 1.4%; gasoline stations, up 1.1%; and electronics and appliance stores, up 0.4%.

The government reported sales fell 1.4% for sporting goods stores, 0.9% for clothing stores; and 0.6% for both furniture stores and health and personal care retailers. (USAtoday)